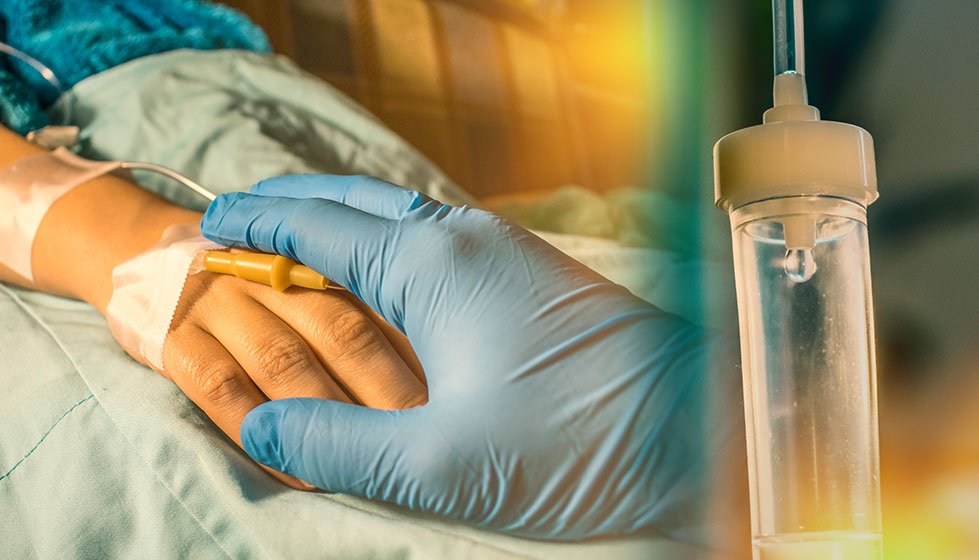 Glutathione is the human body’s number one anti-oxidant. In Parkinson’s disease, there becomes an issue with oxidative damage in the brain as well as lower levels of glutathione. In the clinical progression of Parkinson’s, it is known that lower levels of glutathione relate to the increased severity of the disease. Glutathione is imperative to help the body remove free radicals. Free radicals are formed by the normal processes of the body and are increased with chemical and environmental exposure of toxins. Without glutathione, the brain is unable to handle free radicals as well and more damage occurs. With the help of Intravenous glutathione, the brain has more tools to help remove the damaging free radicals.

As documented by Dr. Perlmutter, Intravenous Glutathione can dramatically improve Parkinson’s symptoms in a short period of time. As opposed to oral glutathione which has to go through the digestive system to be absorbed in the blood, intravenous glutathione bypasses the absorption difficulties and is directly accessible in the bloodstream. This allows much higher doses of this powerful anti-oxidant to get into the system and do its job in the places that need it the most, the brain!

At The Parkinson’s Plan, we offer an individualized approach to Parkinson’s. Get in touch with us to schedule your consultation today.